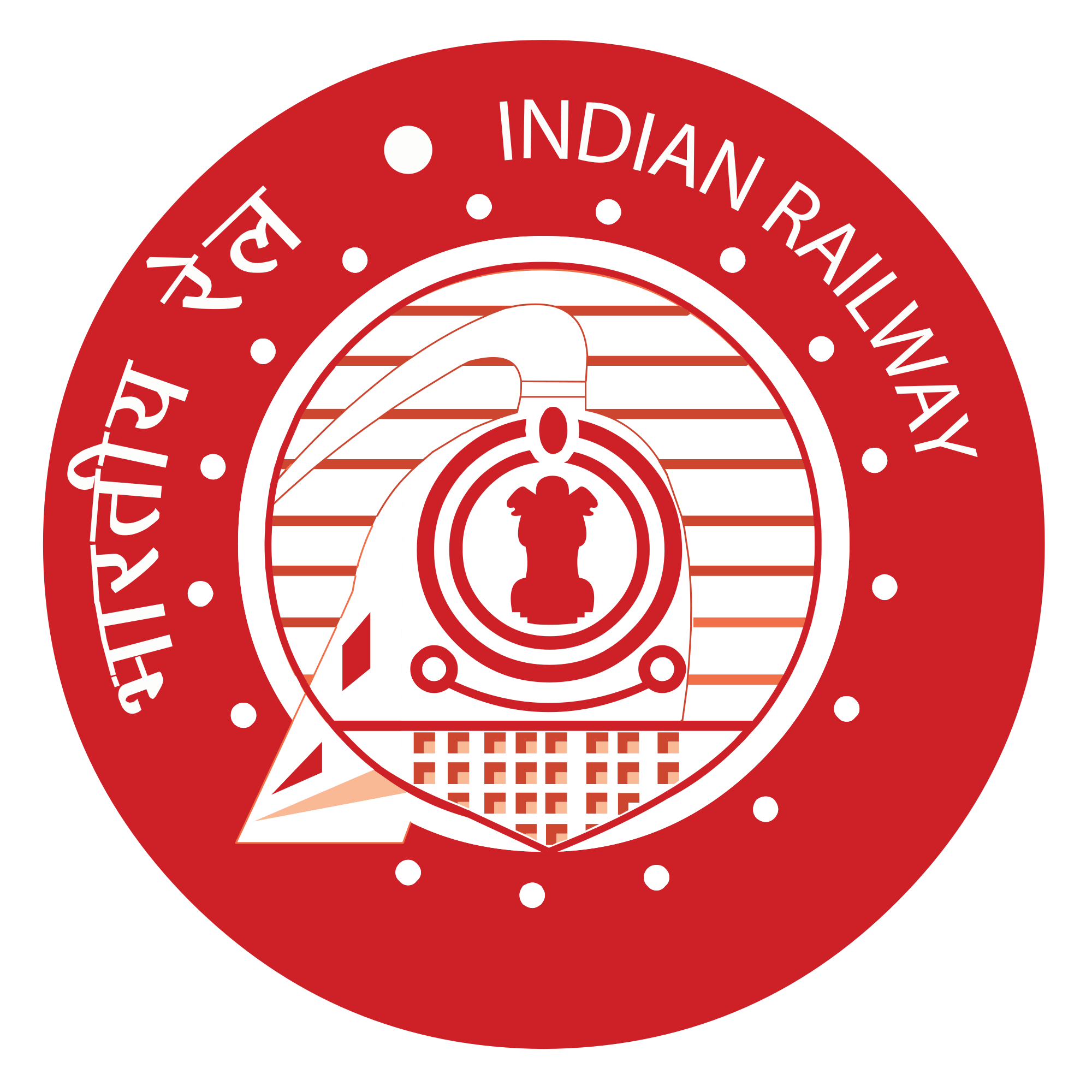 The Railway Recruitment Board has officially declared the final answer key for the computer-based test stage 2 (CBT 2) exams on 10th October 2019. Candidates can review and download the RRB JE CBT 2 final answer key 2019 by exploring the official regional websites of RRB’s.

Candidates can see the modified answer key for their question paper and also know the final decision on the objections raised by them by tapping on the link provided on the RRB websites from 10th to 12th October 2019.

Candidates can pursue the guided step as mentioned below to check and download RRB JE CBT 2 answer key.

One should remind that they can download RRB JE Stage 2 Answer Key from 26 September 2019 to 29 September 2019 only. After viewing the answer keys, if any participant has any objection regarding the provided answer key, he/she may challenge the same before 29th September 2019. Here in this article, we have compiled the proven steps on how to challenge the official answer key of RRB Junior Engineer exam.

The Railway Recruitment Board had conducted the RRB JE CBT 2 Exam 2019 from 28 August to 1 September 2019 at various exam centres. However, due to some unavoidable circumstances, RRB JE CBT 2 exam was cancelled at few zones and was rescheduled on 19th Sept 2019. The admit card for the same was released on 15th Sept 2019.