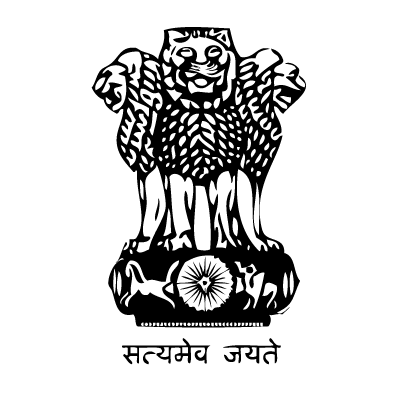 The exam dates for RRB ALP & Technicians recruitment 2018 are announced on the official website.

24th July 2018: The Railway Recruitment Board (RRB) has released an official notification regarding the exam dates of the first stage of RRB ALP & Technicians Exam 2018. The exam will be conducted for recruitment of Assistant Loco Pilot and Technicians. As per the official schedule, the first stage Computer Based Test (CBT) will begin from 9th August 2018.

The online examination consists of 75 Multiple Choice Questions (MCQs) which are to be attempted in a maximum duration of 60 minutes (80 minutes for PWD candidates accompanied with scribe). 1/3rd of the total marks allotted to the question will be deducted for every incorrect answer.

The Railway Recruitment Board (RRB) will also be providing a mock test for candidates to get familiar with the exam pattern. The link for appearing in the mock test will be activated on 26 July 2018. Candidates must appear for the RRB ALP & Technician Exam 2018 Mock Test to understand the exam pattern.

You are required to show the admit card for making entry to the examination hall.

As per an official notice released earlier, “Computer-Based Written Tests for Assistant Loco Pilot/Technicians and Level-I posts are likely to commence in August/September 2018. Exact dates will be advised through RRBs’ websites in due course.” Earlier, when the Centralised Employment Notice (CEN) was released for both the exams, the first phase (Computer Based Test) of the exams was scheduled to be held during April/May 2018.

This year, the Railway Recruitment Board has invited applications for recruitment of Assistant Loco Pilot (ALP) & Technicians and various posts in level 1 of 7th CPC pay Matrix (Group D). As per the official statistics, approximately 2.37 crore applications have been submitted for both the exams together. A total of 26,502 vacancies have been released for ALP & Technicians posts while 62,907 vacancies have been released for level-1 posts.