Candidates who have applied for the recruitment process and were declared shortlist in the IBPS SO Main exam can check and download interview admit card. Here’s how to download it.

There are certain points which is mandatory for the calculation of the final score for IBPS SO exam, these are: 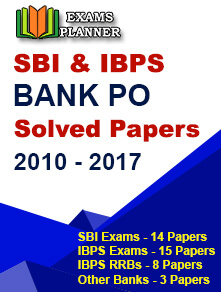 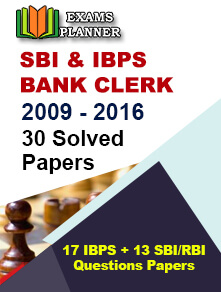