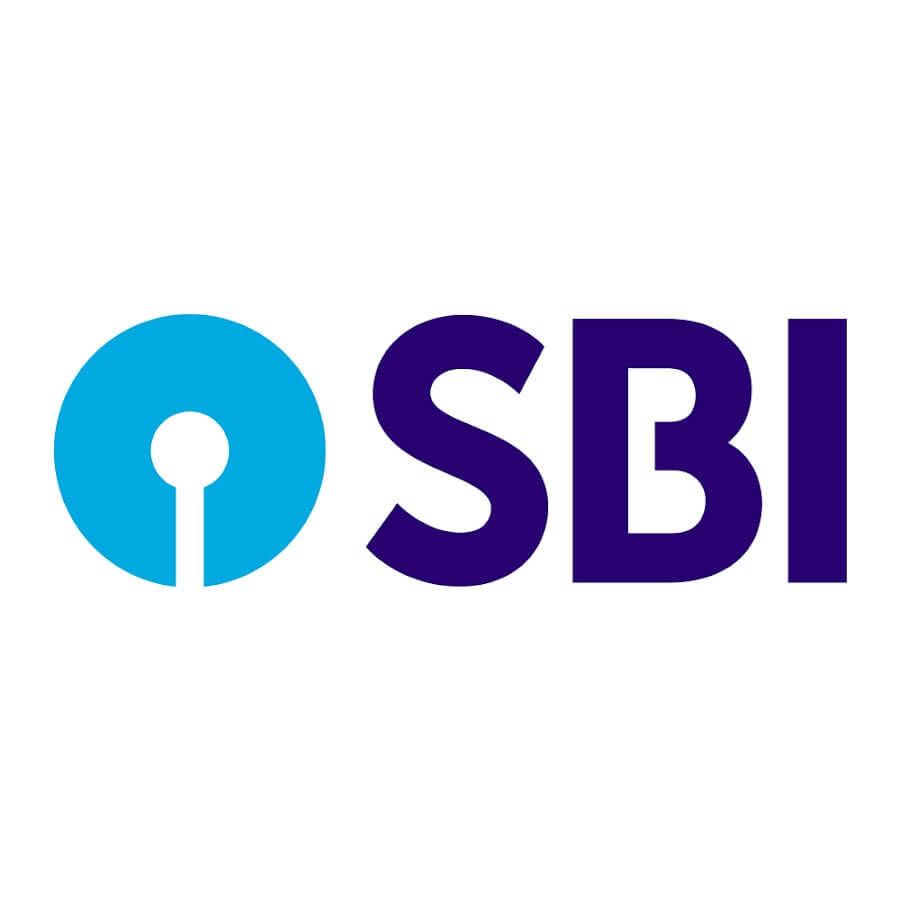 The aspirants who appeared for the State Bank of India Clerk Mains exam on 5th August 2018 are now waiting for the official cut off and merit list to score their chances of being selected for the dream Clerical Cadre posts. The cut off and a final merit list for SBI clerk mains will be released once the results are out. The cut-off is expected to be high this time based on the previous year trends and level of examination.

The SBI clerk mains exam is a second stage towards the job for the clerical cadre posts. The SBI Clerk Mains exam has total 5 sections to cover – Quantitative Aptitude, Reasoning, English, General/Banking Awareness, and Computer Knowledge. There will be a sectional and overall cut-off for the examination, so aspirants need to secure the sectional cut-off marks decided by the SBI. The exam cut-off marks will be varying based on the categories of students.

As per the previous year exam pattern, let’s look at the following schedule depicting the expected cut-off for the SBI Clerk Mains 2018 exam.

Note – These cut-offs are just mere assumptions based on the various factors discussed above as well as the last year cut-off pattern. Do not take it as a final verdict and wait till the final cut-off are released by the SBI officially. The Cut-off is expected to be quite high because the majority of the candidates found the paper average and attempted more questions. However, there are other factors like the availability of vacancy, number of candidates appeared, reservation quotas, and many more that hugely impacts the cut-off decision.

After the release of SBI clerk Mains cut-off list, the candidates who will fall under the list will be called for the final round of selection where they will be asked to bring a local language certificate along with other requisite documents. If the aspirants do not have a local language certificate/document, no need to worry, as they can sit for a Language Test conducted by SBI to judge whether the aspirant can speak the local language or not. Candidates who will clear all the rounds will be called for final via SBI Clerk Mains Merit List 2018.