Last year, UGC had released a list that stated 22 self-styled varsities and had strictly warned students to be watchful before taking admission.

New Delhi: 26.04.2018: It’s admission time. Students across the country are gearing up for admission in their favourite universities for different UG and PG courses. Wait a minute! Did you check the recent development on the list of fake universities published by the University Grant Commission? The number is 24. Last year, UGC had released a list that stated 22 self-styled varsities and had strictly warned students to be watchful before enrolling in any course in the following twenty-two fake universities.

The institutions or varsities mentioned above have been confirmed as false universities; hence, these are not entitled to confer any degree to students. As per the UGC notification on fake universities, “The University Grants Commission Act, 1956 under section 22 (1) provides that a degree can be awarded, only by a University established under a central, State/Provincial Act or an institution deemed to be university under section 3 of the UGC Act or an Institution especially empowered by an Act of Parliament to confer the degree.” 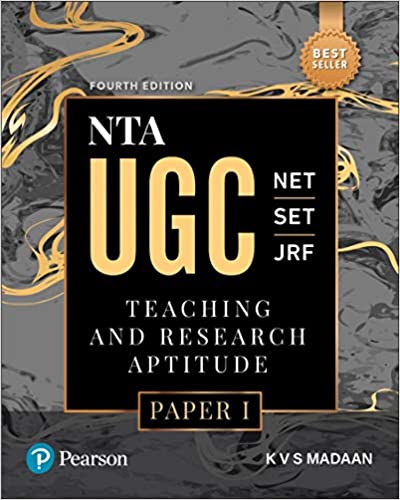 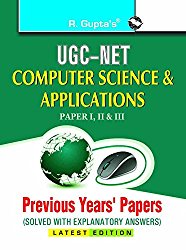 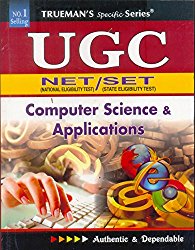