UPSC NDA NA (I): Marks Has Released For The Recommended Candidates 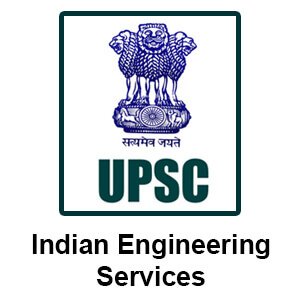 The marks of the UPSC NDA NA (I) exam 2017 candidates have released on the official website.

30 November 2017: The marks of the recommended candidates has released for the National Defence Academy or NDA’s 139th course and Naval Academy or NA’s 101st course by the Union Public Service Commission (UPSC). All the qualified candidates can check respective marks at the official website www.upsc.gov.in. From July 2,

How to check the Marks of the Recommended Candidates:

According to the notification on the official website; "A total number of 390 vacancies will be filled after the recruitment procedure. National Defence Academy has 335 (208 for Army, 55 for Navy and 72 for Air Force) seats while Naval Academy will fill 55 posts."

About UPSC: The Union Public service Commission is a government body of India which recruits candidates for the various government and sub-ordinate posts.

Former content manager at one of the country’s leading dailies, Tanvi Mittal specialises in academic writing. With two decades of experience and expertise in writing, she is the spearhead of Exams Planner’s content team. Commitment to brilliance and dedication to writing, strategizing and doing extensive research are her bi ..Read More