Baswan Committee: All You Need To Know 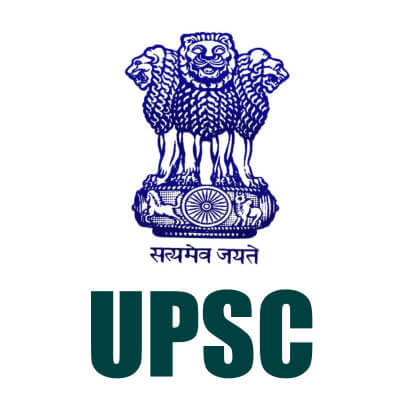 Baswan Committee: All You Need To Know

The Baswan Committee report has finally started considering by the Government. The committee was constituted by the Central Government under the chairmanship of Mr. B. S. Baswan to look into the exam pattern and age limit of the UPSC Civil Service Examination. The committee had already submitted the report to Union Public Service Commission (UPSC) on 9th August 2016 nearly 8 months after the constitution of the committee.

According to a response of RTI query filed by a PTI correspondent, the Department of Personnel and Training; ‘The Baswan Committee's report along with UPSC's recommendations on it has been received on March 20, 2017 and the same is under examination.’

Why to Committee was formed?

Every year thousands of the candidates appear for the UPSC examination for the selection of the officers for Indian Administrative Services (IAS), Indian Foreign Services (IFS) and Indian Police Service (IPS) and others. The main reason behind the formation of the committee is the shortfall of the IAS officers. The authorized strength of IAS officer should be 6396 where it is 4926 in reality and for the 4802 authorized strength of IPS officer, it is 3894. During the period of 2010-20, due to the promotions, retirements and vacancies; there would be a shortfall of 569 officers.

What are the Recommendations of Baswan Committee?

The recommendations made by the Baswan Committee are yet to be made public. The report has been forwarded to the Department of Personnel for the final decision. From the authentic sources, some of the recommendations can be presumed.

Till now, the UPSC has been very secretive about the report and does not make it public till now. If you are preparing for the UPSC examination, then concentrate on your study. Government will not bring any changes radically.