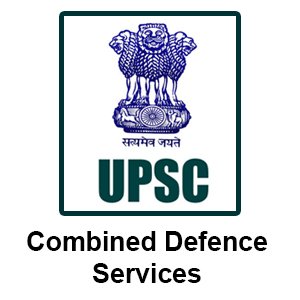 The Union Public Service Commission (UPSC) has announced the final result of the Combined Defence Services (CDS) (II) 2017. Candidates can check out the result at the official website following the steps mentioned below.

Please note the result of medical examination has been considered for preparing the merit list.

Here are the vacancy details for the three wings of defence services as intimated by the Government:

Important Note: Marks of candidates will be released only after the declaration of the final result of Officers’ Training Academy (OTA) for Combined Defence Services Examination (II), 2017.

UPSC CDS (I) 2019: Answer Key Available At The Official Portal