The Supreme Court says no extra marks and no merit list revision for NEET exam 2017. Check out complete details here.

Saumitra Gigodia, a NEET candidate, found that she had been awarded 4 marks instead of 5 in a question because her answer was considered wrong before it came into notice that the question had mistake.

On the candidate’s plea, the Allahabad High Court has passed orders directing the Central Board of Secondary Education (CBSE) to award 5 marks (4 marks for the correct answer and 1 negative mark deducted for considering it wrong) to the candidate.

The HC also directed the board to award marks to all candidates with similar issue and revise the NEET 2017 merit list.

After this, the CBSE filed a special leave application before the Supreme Court to grant a hold on the High Court’s order.

A total of 11,38,890 students appeared for NEET Exam 2017 across 1,921 centres. The exam was conducted in 10 different languages and faced a number of controversies from different papers in vernacular languages, Tamil Nadu seeking exemption from NEET 2017 and the case discussed in the post above. The 15% All India Quota couselling is complete and the state counselling for medical admission is in process in various states. 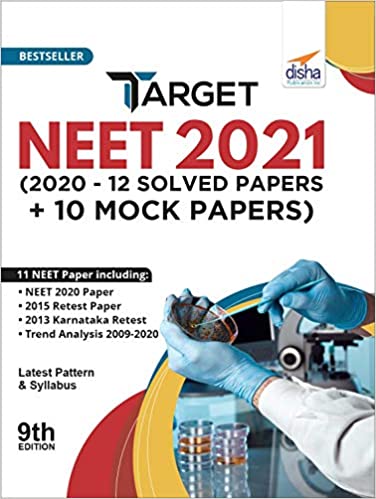