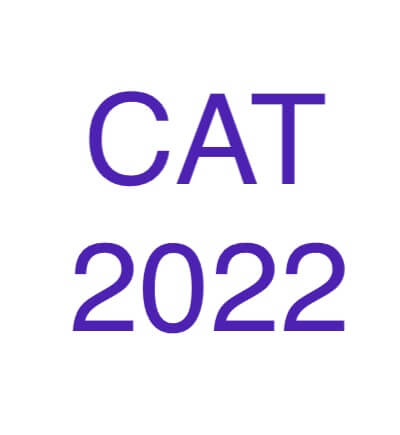 CAT results 2017 are out; two females and three non-engineers male candidates are among the top 20 rankers who scored 100 percentile.

Similar to last year, 20 candidates have scored 100 percentile in CAT examination. However, this year have a diverse group of toppers. As per IIM Lucknow authorities,

“While in CAT 2016 all the top 20 candidates were male and engineers, this year the top 20 list contains two female candidates and three non-engineers”

Last year, there was no female candidate among the top scorers. For the past five years, all candidates who scored 100 percentile were from engineering background.

Candidates can download their score cards from the official website. Individual SMS are also being sent to candidates’ registered mobile numbers informing them about their percentiles.

CAT 2017 examination was conducted on 26 November 2017 in two shifts across 140 cities. A total of 1,99,632 candidates had appeared for the exam, which is largest among the past three years.

After the CAT result, various IIMs release the list of shortlisted candidates for the selection process. The selection is done on the basis of the Written Ability Test (WAT), Group Discussion (GD) which is followed by Personal Interview (PI) round. WAT-PI procedure will be conducted during February – April.

Former content manager at one of the country’s leading dailies, Tanvi Mittal specialises in academic writing. With two decades of experience and expertise in writing, she is the spearhead of Exams Planner’s content team. Commitment to brilliance and dedication to writing, strategizing and doing extensive research are her bi ..Read More